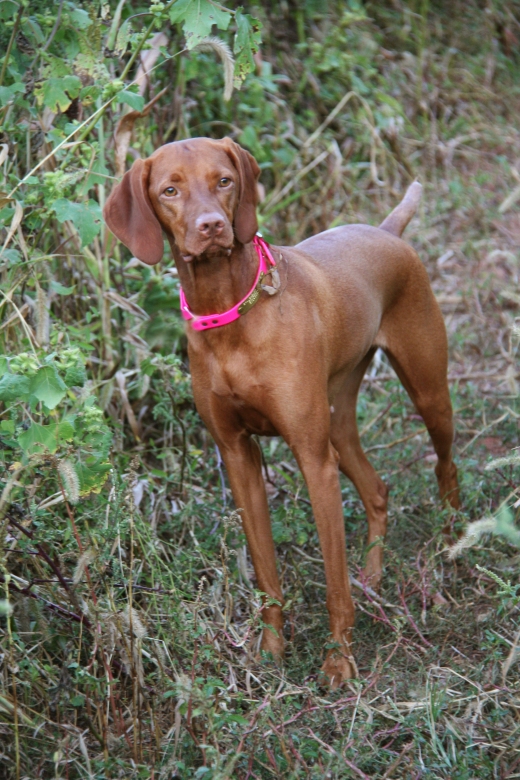 Did you see where that bug went?? 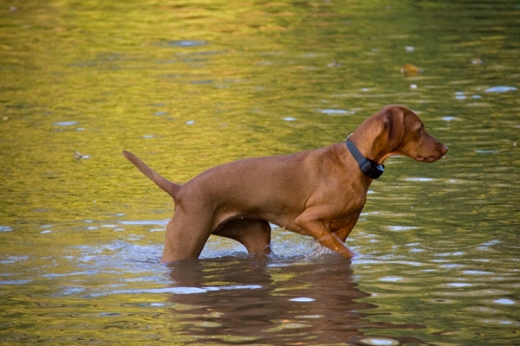 What kind of bug? any bug will do, water bugs included.. 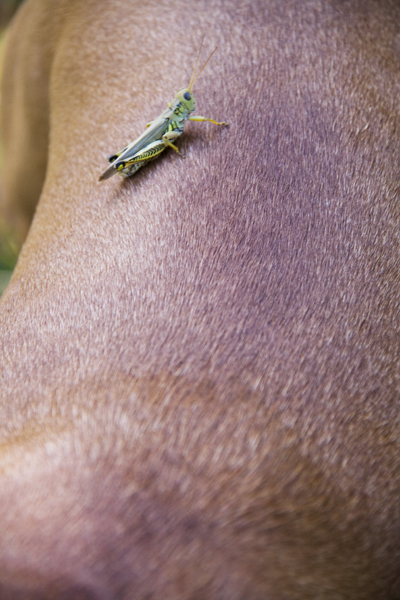 who decided to hitch a ride..

which is better than this one.. she found this on the porch..

Yes, she has been quite the bug catcher this summer/fall.  And Wyatt is becoming her little  shadow in it as well.  And yes, she spotted this baby snapping turtle on the porch. Luckily I was able to get her to leave it along, and could deposit it in the creek after it’s photo shoot.  But with the cooler weather comes better things than bugs and turtles for the Lunatic.. Like birds..  She has had a couple chukars this fall already.  This evening we caught 3 Chukar and headed to the field. I handled her and Chris shot.  Overall I would say it was a very productive session.  the past 5 or so birds/sessions have resulted in her catching live birds about 50% of the time.  This time every single bird was able to be put up and shot, and retrieved by her, to hand though she had to search hard for the first one. I felt her points were very strong too.  The second she pin pointed the bird she locked up no matter the position she was in, including a rear leg up with head to the side (not pretty to some, but I loved to see her as intense as I know she can be).  The 3rd bird was still kicking when it fell and she was kinda thrown off by it, but I talked her through it a bit and she picked it up.  Things like that, make me hold off on really steadying her up, until she hesitates less and really is crazy. It’s so weird because she has sooo much prey drive, and movement drive, that it’s weird that moving birds can throw her off after they have been shot. A running or low flying bird gets her going and she actually chases to catch. But when they’ve fallen and are still moving for some reason it bugs her. Anyway I know she will get over it.  Once we get a frost and the weather stays cool more consistantly we will probably think about spending a weekend really putting her on more birds.. Until then these little 3 bird hunts are fun and at least this one was really productive.

In other news, her and Wyatt continue to get along really well. Now I begin to feel bad when we have to keep them apart to have one on one time.  And he is shaping up to be a very good bird dog. Already retrieving the Doken Deadfowl Duck Dummy, and has no problem having chukars shot over him (even when they’re flying 5 feet in front of him).  We even had him and his sister out (Juneau) and he totally could care less about her trying to play with him, he was all business..

Yesterday Luna got to visit her beloved Arboretum.  For a whole 4 hours of free run and hanging out while a friend and I took photos.. But we shall save that for another time. Pop over to the Photo blog for photos of the Waterford Fair if you want.  And stay tuned as Luna has a show coming up the end of the month.  May even opt for a pro handler as it’s a Vizsla Specialty as well. Exciting!

Hope you all had a great weekend.

I am a native of Virginia but recently relocated to Maryland I often feel I am simply a visitor... here to take note of little things people often pass by... I enjoy photography, family, the outdoors, reading, my vizsla... etc etc
View all posts by Anna →
This entry was posted in Everyday Life, hunting, Show Ring and tagged bird dog, dog show, dog training, dogs, hunting, nature, pets, photo, vizsla. Bookmark the permalink.